How to use a surface marker buoy 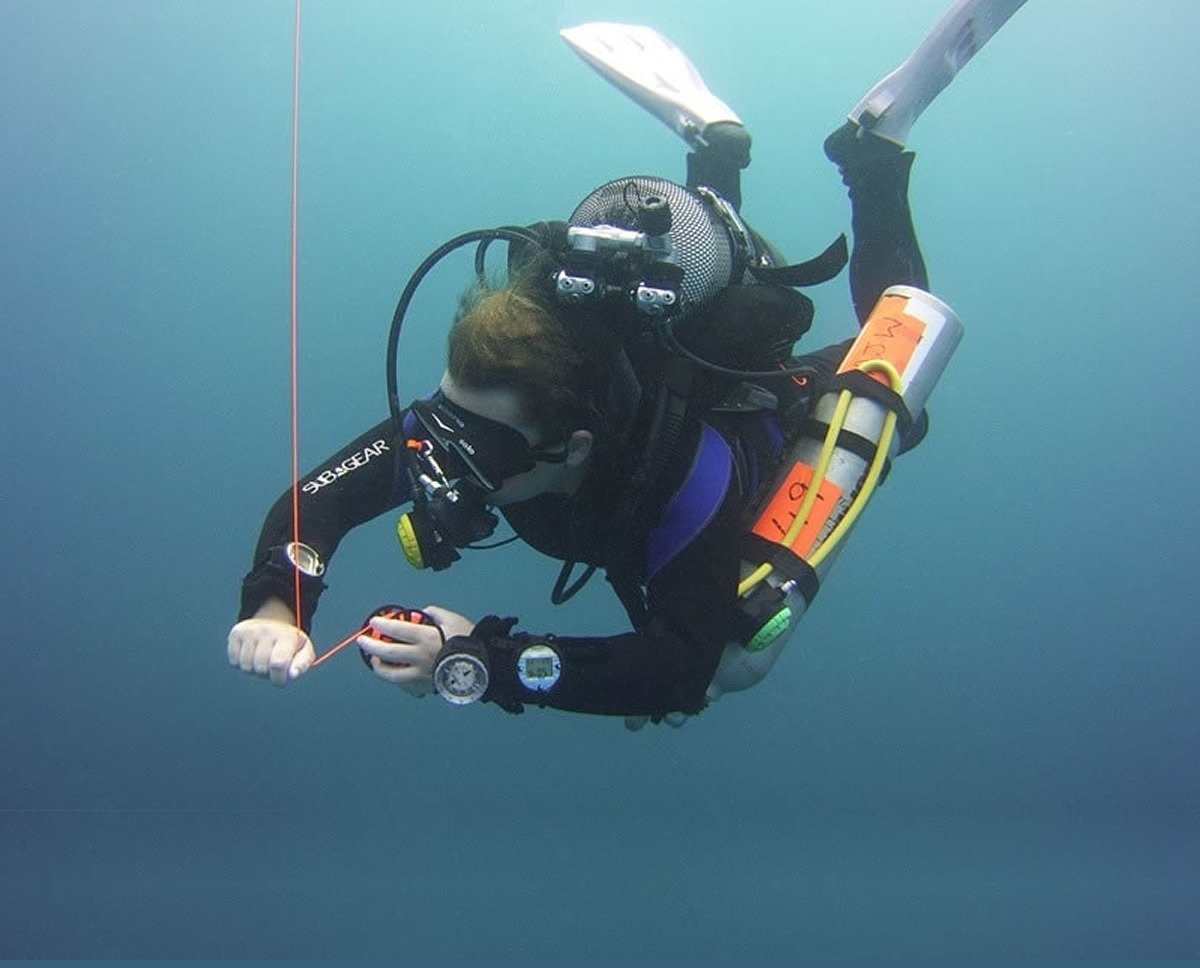 How to use a Surface Marker Buoy.

This information is courtesy of PADI:

Safety is of the utmost importance when it comes to diving. When propersafety standards are practiced, you can enjoy stress-free dives, knowing you have taken all the necessary precautions. One of the safety accessories you should always carry is a surface marker buoy (SMB) and/or a delayed surface marker buoy (DSBM). Your first thought might be, what is an SMB? Or, what is a DSMB? We will also go over how to use a Surface Marker Buoy.

Here we’ll cover what this safety equipment is and how to use it. Plus, by reading the below, you’ll learn how to get certified as a DSMB Diver, too! What is an SMB?

A surface marker buoy (SMB) is signaling equipment used by divers underwater. These are large, tube-shaped devices that can be inflated underwater and sent up to the surface to mark the diver’s location and alert anyone on the surface that there are divers below. They are usually brightly colored. Additional uses include dragging them along for the entire dive as a location marker for the surface team. (This may actually be a requirement in some areas.) Conveniently, SMBs roll up tightly and attach to your BCD with a for easy storage and access. BCD pockets are also a common storage location for some SMBs.

When to Use an SMB?

Surface marker buoys are diverse in their uses. Divers often deploy SMBs to indicate their location underwater. In many cases, deployment occurs during safety stops to give the pick-up team some idea of where the divers will surface. SMBs can also be used when reaching the surface as a location signal, too.

Furthermore, some divers may use surface marker buoys as a distress signal (usually in a specific color as agreed upon with the surface team). This type of signal would be sent up to the surface as an indication that help is needed.

Finally, tec divers may use SMBs to signal the surface team that they need additional tanks during safety stops. 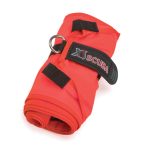 How to use a surface marker buoy?

To begin, most standards recommend deploying an SMB before ascending (at your safety stop) in order to give the boat team time to reach your location (if the SMB is used as a pickup signal). This is particularly important in rougher surface conditions, such as when diving in currents, or in an emergency where divers will need a fast pickup. However, the same methods for deployment apply if the SMB is being used throughout the whole dive.

After achieving neutral buoyancy, retrieve your SMB and unravel it. Then, check your surroundings to ensure a decent distance between you and your buddies so that they won’t obstruct the path of the SMB. Additionally, look above to make sure there are no reefs, boats or marine life in the way.

Next, unravel a small amount of the line from the reel, just enough to keep it away from your body but not too far that it could become entangled in your surroundings. The SMB now needs inflating. Several methods are available to do this, and it’s important to remember that many methods don’t require removing your regulator from your mouth.

How to Inflate an SMB

Finally, it’s time to release the SMB. Maintain a tight grip on the reel, but release the line completely. It will shoot up to the surface. Now, you can begin your ascent while slowly reeling in the line to keep the device upright on the surface. However, there is no need to reel the surface marker buoy in unless you are ascending, if it’s being used as a marker for the entire dive.

Alternatively, if the SMB is being used only once you are at the surface, make sure to achieve positive buoyancy first. Then use method two or method three to inflate the device.

SMB vs DSMB – What’s the Difference? 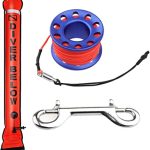 So what is a DSMB? A Delayed Surface Marker Buoy (DSMB) is usually used at the end of the dive (that’s why it’s called delayed) to mark your location underwater. They are usually deployed during the safety stop, while an SMB can be used throughout the dive and towed along on the surface. Both are deployed in the same way. So, just remember that SMBs differ in that they can be used at the start of a dive, too! How to use a Surface Marker Buoy!

by Will Caryl
New Student Zone

View all posts by Will Caryl →

Sep 22, 2022
In addition to logging recreational dives with ScubaEarth, the PADI App also makes it really easy for student divers to log training dives – and have them verified digitally.
Read More 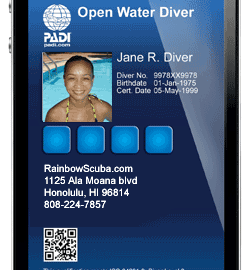 Nov 28, 2019
Gear tipsWhat’s all this about backplates and wings? Our staff made the transitionBackplate and wing buoyancy compensators have become the norm.  They offer better balance, ease of use, comfort and.
Read More 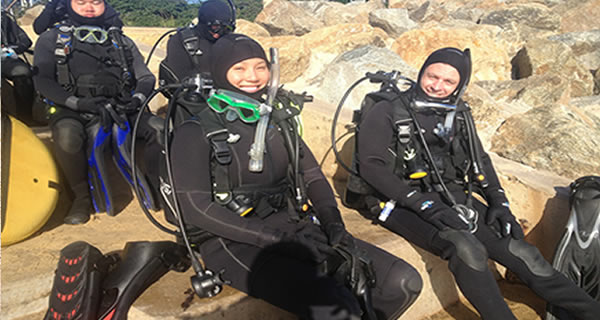 Exchange your gear during your training at Scuba Fusion. This ensures that your mask or fins fit before attempting ocean dives. You just cannot know if a mask is going to fit you until your in the water. Buy from the store you are taking lessons with!

Flippers or fins?  We use diving fins. Flipper is the name of a famous dolphin from the movies.

Should I borrow a mask and fins?  Please don’t.  Showing up with poorly fitted borrowed gear that pre-dates the Mesozoic era is dangerous and and can be uncomfortable. Innovations have been made that increase diver safety as well as comfort. Leave the old gear at home.

Buy your own BCD bouyancy jacket!  You will master buoyancy faster and dive more often.

Join Waitlist We will inform you when the product arrives in stock. Please leave your valid email address below.